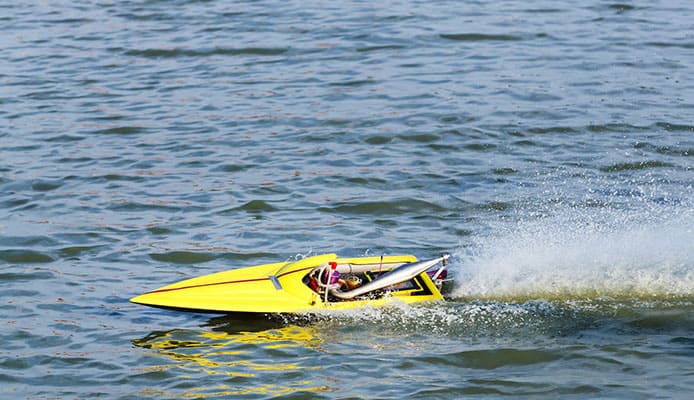 Lego ships are available in different designs and themes, original from Lego, but also from other clamping brick manufacturers. Here we introduce you to the different variants

Special models of Lego are always in demand, remote control nitro boats whether special remote-controlled cars from the Lego Technic segment or even the Lego tanks already extensive by us (which of course do not come directly from Lego)

We will continue to supplement the article here, but to have an overview, we want to get you in the mood for the most important topics

Checklist to go to the Lego ships?

War or civilian ships, there are the Lego ships as warships, similar to the tanks, then of course not from Lego. And the civilian ship, then from Lego, for example as a fire ship, but also from other clamping brick manufacturers, such as the Lego Titanic or the Bismarck

Lego ships according to themes, whether the pirate ship, fireship, or even a completely different theme, you can put together a small fleet with Lego or clamping blocks.

Famous Lego ships, such as the ships of Pirates often the Caribbean, the Black Pearl. But also the Star Trek spaceships are in the basic sense also ships

But also quite banal questions, such as: “Can Lego ships swim?”.

There are the Lego ships on different topics and areas of application, but of course you have to differentiate whether directly from Lego or from another clamping block manufacturer.

There are topics that are taken up by both sides, such as pirate ships, but also topics such as warships, which are only provided by “third-party providers”. We will then briefly introduce you to the most important Lego ship topics

But even today there are still Lego pirate ships, as in the special editions of the film Pirates of the Caribbean with the Silent Mary (71042) or the Black Pearl (4184), which has now become a highly coveted collector’s item

There is really a large selection here, just if you only look at Lego, there are fire ships or police ships from the Lego City series, but normal Lego City ships. If you want to get a bit more elaborate, you can find impressive models at Lego Technic, such as the Lego Technic research vessel (42064) or the Technic racing yacht (42074).

Other civilian Lego ships are also available from Creator, Lego Friends or the famous Lego ship in the bottle (21313) from the Lego Ideas series

The fire ships are usually from the Lego City series and so almost every year there are new models to the fireships. These then also in different sizes, from small motorboats to large fireboats

As with the fireships, there are of course also police boats for use on the water – Lego police boats are also available in different sizes and in addition to the normal police boats also as a boat from the coast guard

Here the current Technic research vessel is certainly a highlight of the Lego ships, but also the motor yacht is not wrong

Here there is always a special model as a container ship, currently it is the Maersk with the Lego set number 10241 as creator model. Unfortunately, there is no other choice, even with the other clamping block manufacturers there are currently no container ships on offer

There was once a Lego cruise ship with the Meraviglia (Lego set number 40227) which is only available on Ebay as used goods. Otherwise, no cruise ship can be found in the current Lego range.

But there are always special constructions and custom-made products for events or anniversaries. For example, the officially largest Lego cruise ship and I believe the largest Lego ship with 2.5 million bricks, the Dream Cruises. Here in the Guinness Book, followed by the video of the creation

Here you will not find anything directly at Lego, of course, which is like the tanks, also there are selected models only at the other clamping block manufacturers, such as Cobi or Bluebrixx. We have already presented selected ship models from this area, such as the Lego Bismarck. But of course there are other models

Especially from Cobi, who already announced at the Spielwarenmesse that they wanted to offer more military ships, there are now battleships, destroyers or even submarines

There are always questions about the Lego ships, which we want to answer here. If there are questions that require a detailed answer, we will do so in an extra post and then link it here.

What is the largest Lego ship in the world?

The largest original Lego ship is the above-mentioned container ship Maersk. The currently largest Lego self-made is the cruise ship from the video with 2.5 million bricks.

Is there a Lego ship with a motor?

So as you know it with the Lego Technic models, where cars or construction machines are remotely controlled? no do not suffer, currently there is no ship with engine from Lego.  top rc cars you have to lend a hand yourself and rebuild an existing ship so that it is then motor-operated. Also the discussion in the 1000Steine Forum here

How many parts does the Ninjago ship have?

Here, of course, it depends on which Lego Ninjago ship is meant. The current glider, for example, consists of 2295 parts.