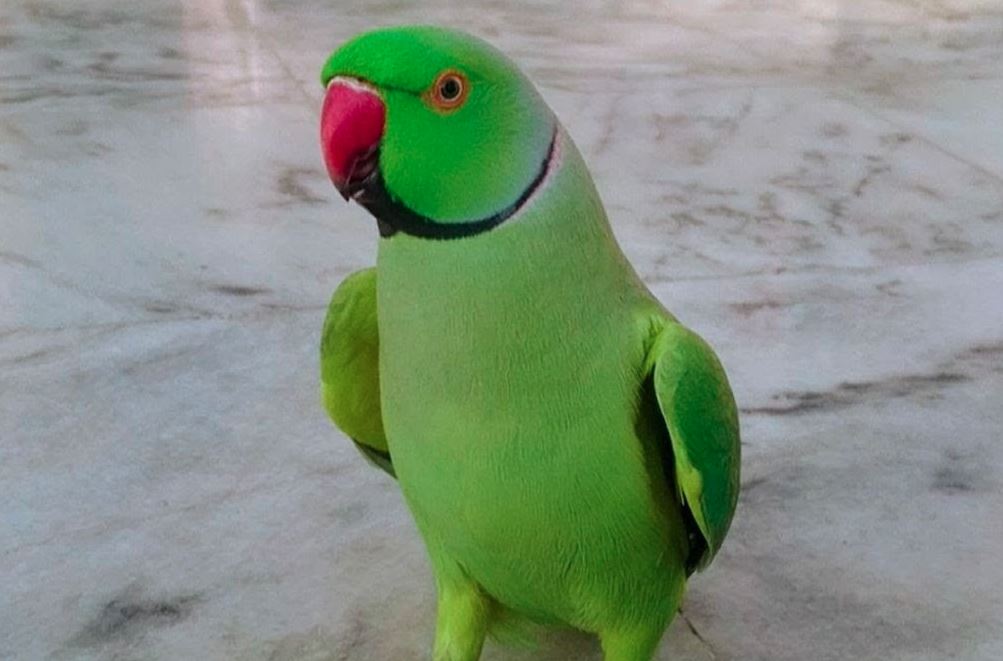 This short guide is totally written by Michaele Salahi. The ring-necked parakeet (Psittacula krameri), often known as the Indian ringneck parrot, is a medium-sized parrot in the genus Psittacula of the family Psittacidae. Its natural territories are split between Africa and the Indian Subcontinent, and it has since been brought to many other places of the world where feral populations have established themselves and are raised for the exotic pet trade.

It has survived the onslaught of urbanisation and deforestation as one of the few parrot species that have effectively adapted to living in damaged habitats. Escaped birds have colonized a number of places around the world, especially Northern and Western Europe, as a popular pet species. These parakeets have also shown that they can survive in a variety of settings outside of their natural habitat, including cold winter temperatures in Northern Europe. The International Union for Conservation of Nature (IUCN) lists the species as least concern since its population looks to be expanding, but its appeal as a pet and unpopularity among farmers have reduced its numbers in some sections of its native habitat.

Sexual dimorphism exists in the rose-ringed parakeet. The adult male has a red and black neck ring, while the hen and immature birds of both sexes have either no neck rings or light to dark grey shadow-like neck rings. In the wild, both sexes have a characteristic green color, and captive-bred ringnecks come in a variety of colors, including turquoise, cinnamon, olive, white, blue, violet, grey, and yellow. The tail feathers, which make up a substantial amount of the total length of rose-ringed parakeets, measure on average 40 cm (16 in) in length. Their single-wing length averages 15 to 17.5 cm (5.9 to 6.9 in). This is a loud species in the wild, with a distinct squawking call. It is possible to teach captives to speak. They are a non-migratory herbivorous species.

How Injury Rehabilitation Services Are Effective for Injury?