4 Advantages Of Having Liquid Gas Generators 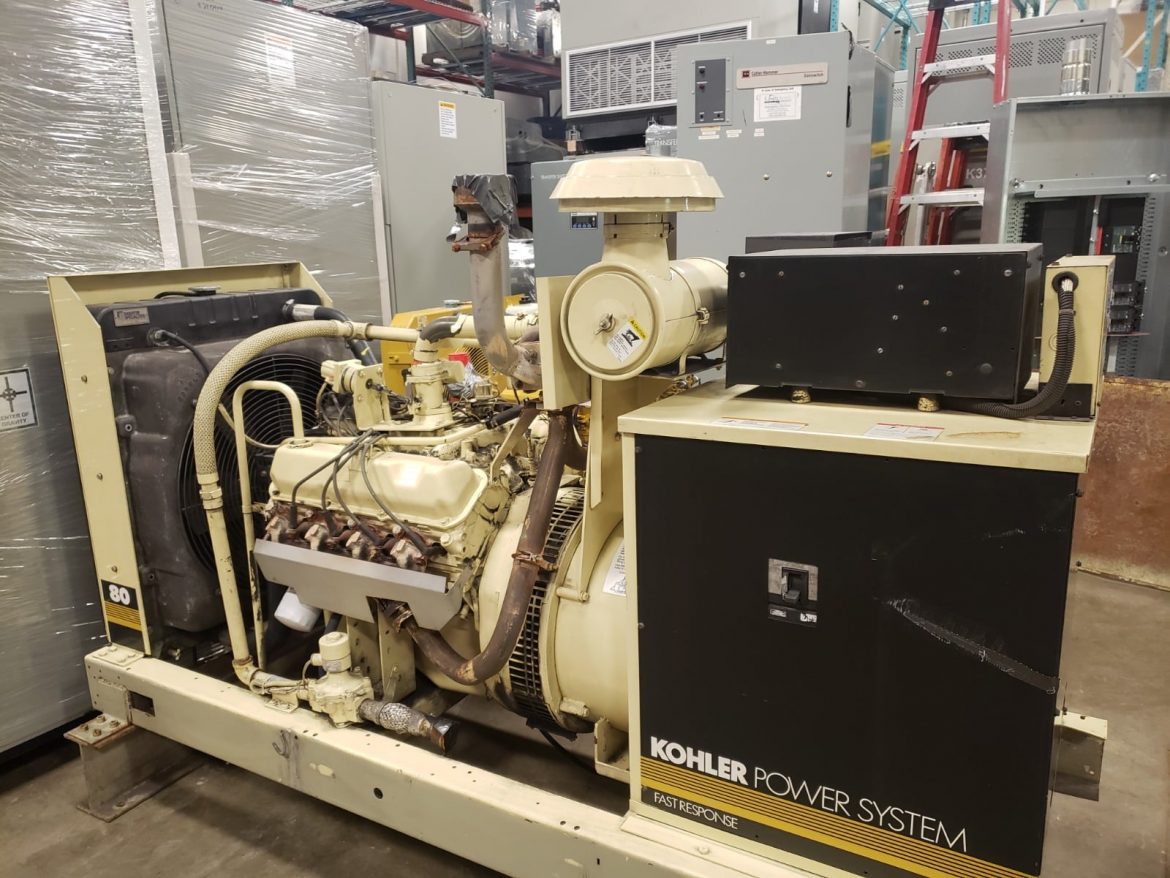 Are you looking for a liquid nitrogen gas supplier? Liquid nitrogen is a type of the element nitrogen that is cold enough to exist as a liquid and is utilised in various cooling and cryogenic applications. Here are some liquid nitrogen facts and essential information on handling it properly.

The Uses of Liquid Nitrogen

Gas generators consistently provide a pure stream of gas, so you can rely on it to allow your instrument to deliver precise findings. When using nitrogen gas cylinders, it is recommended to discard the final 10% of the gas since it may get polluted with pollutants.

As they create gas as needed for your application, nitrogen gas generators are a safe gas supply option because they never store an amount of nitrogen gas that would be dangerous in the case of a leak. On the other hand, if a nitrogen gas cylinder, which generally holds around 9000 liters of nitrogen, were to get broken and leak, it might drastically alter the lab’s environment and cause asphyxiation. A gas generator also never has to be moved once it is established. Gas cylinders must be switched out frequently as they run out, which can be difficult for laboratory employees and dangerous because gas cylinders are heavy and unpleasant to transport. Anyone who must move or swap out nitrogen gas cylinders inside the lab must be instructed on how to do so safely.

When purchasing nitrogen gas in gas cylinders, there is more than one cost to consider. You must rent the cylinder that the gas is stored in and pay for cylinder delivery and the cost of the gas itself. In addition to these expenses, the price of gas is influenced by the market, and periodic price increases are almost inevitable, as shown by the Lab Gas Price Bulletins. In contrast, gas generators only require a single upfront fee and never require additional gas payments. When gas usage is considerable, gas generators can pay for themselves in as little as 18 months. The only expense that needs to be included in your budget outside the purchase price is the gas generator’s annual maintenance. However, the rates of maintenance plans can typically be fixed for several years, which makes it quite simple to include maintenance charges in your budget.

At the touch of a button, a nitrogen generator in your lab will produce gas anytime you need it. As with cylinders, you won’t have to be concerned about your gas supply running out in the middle of the analysis. Additionally, when you choose the gas generator option when purchasing nitrogen gas, all associated administration—such as placing repeated orders and scheduling deliveries—is a necessary element of using gas cylinders eliminated.

Liquid Nitrogen generators are the best choice for laboratories wishing to purchase nitrogen gas due to their safety, ease, consistency, and affordability. Peak Scientific offers nitrogen gas generators for various laboratory applications, such as LC-MS, Sample Evaporation, ELSD, MP-AES, and others.

Anniversary Gifts that Your Wife Will Appreciate

Quick and Quirky Reasons to Buy a Second Hand Card

5 Mistakes To Avoid When Buying A Used Car